For my sister, Katherine Ann Niewodowski, who suggested I read the novel 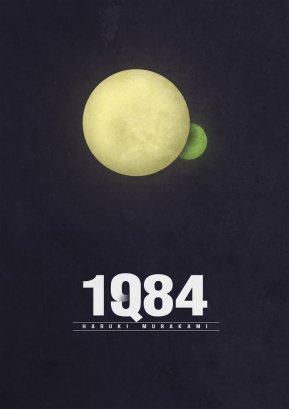 1Q84 is a fantastical novel, with Japanese-style magic realism so eerie and striking that it may cause the reader to question the very nature of reality.

The lives of Aomame, a female Japanese assassin-for-hire, and Tengo, a male Japanese author, are intertwined in this novel; through a series of strange events, both characters find themselves in an alternate reality where there are slight but noticeable differences, such as heavily armed police officers and two moons in the night sky.  Aomame transports herself to this alternate reality when she climbs down an emergency freeway overpass ladder after she had been stuck in traffic in a taxi-cab.  Tengo transports himself when he ghost-writes a story for a young girl who had escaped a secretive religious commune; the story the girl tells and Tengo writes depicts small supernatural humanoid creatures who create a cocoon from threads of air-  in this new reality, these ‘little people’ and the ‘air-chrysalis’ actually exist.  When Aomame is called on to assassinate the leader of the religious commune, and the militant members of the commune begin to take an active interest in Tengo’s writing, Aomame and Tengo’s escape back to 1984 from the alternate 1Q84 becomes much more complicated.

I am fascinated by Japanese culture- especially their art- especially anime and contemporary literature.  I was fortunate to visit Japan briefly on a vacation (for which my sister had to make some sacrifices), and I had a Japanese roommate/fraternity brother in college.  From my limited perspective and in my humble opinion, the Japanese people seem bound to strict social codes of conduct; they seem more Victorian Puritan than the Victorian Puritans themselves.  As such, it seems when they create art, it explodes in spectacularly bizarre and outlandish forms, as if only through concentrated force can they break the shackles of their oppressive social mores.  This seems evident in anime films like Akira and Spirited Away; it is also evident in Murakami’s writing.  When confronted by works of art like this, I begin to question my own perceptions and surroundings.

Like Aomame and Tengo, my and my sister’s lives are intertwined.  Through both heredity and environment, there is no-one in the world more like me, and vice-versa; however, we have very different lives and very different perceptions on reality.  While my personality type is phlegmatic-melancholy introvert, she is a sanguine extrovert.  While socio-politically I am a moderate conservative, she is a knee-jerk liberal ideologue.  She and I both lived in New York City: while I never considered my time there as any more than a temporary adventure and left after two years, she has lived there for over ten years and shows no sign of leaving.  I love her as much as any person in this world can love another person, and I know she loves me the same, but we show it in very different ways.  Knowing how similar and yet how completely different my reality is from my sister’s reality makes me wonder how different my reality is from a complete stranger- or even more-so, a complete stranger on the far side of the planet a hundred years ago.

1Q84 teaches us that reality is really just an illusion, but the connections we make and carry with us are real. 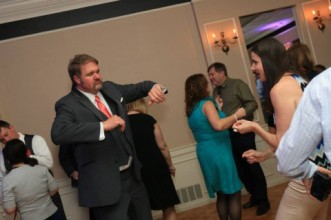 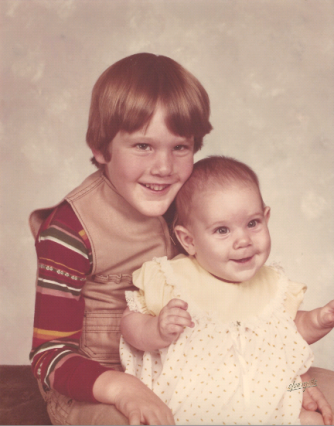